Beautiful blue light and distinctive clouds hang over a mirror still Bassenthwaite Lake with the dramatic shape of the mountain Skiddaw in the distance.

Bassenthwaite Lake is one of the largest lakes in the English Lake District. It is long and narrow, approximately 4 miles long and 3/4-mile wide, but is also extremely shallow, with a maximum depth of about 70ft.

Legend says that Bassenthwaite Lake is home to the 'Eachy' which is a name given to a species of lake monster from a variety of locations in Northern England and Scotland. An Eachy was typically a large humanoid being of gruesome and slimy appearance seen to occasionally emerge from the lake.

An Eachy was reported from Windermere in 1873 and Bassenthwaite Lake as late as 1973 when it was photographed twice. Presumably the name comes from the Middle English \”iker\” which was a type of sea monster or perhaps the Scottish Gaelic Each uisge, the water horse. It is also known to have the appearance of the famous 'Nessie' creature of Loch Ness.

Only logged in customers who have purchased this product may leave a review.

Shipping & Delivery
At Fotoviva Art Prints we delivery your art prints for FREE to UK mainland. That applies to canvas prints, acrylics and poster art. If you wish to order from further afield please contact us for a shipping estimate. 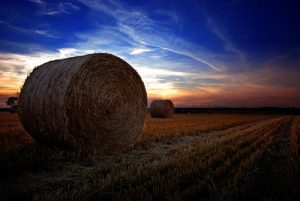 £16.00 – £210.00
This fine art print was taken at dusk on an early Autumn evening. The photograph shows wonderfully intense colours in
Add to wishlist
Select options 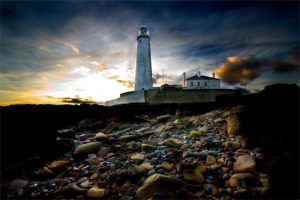 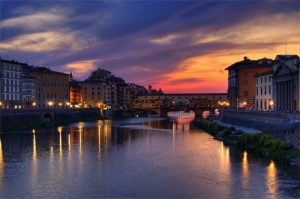 £16.00 – £210.00
This picture is a psuedo-hdr image processed by using a single RAW file and edited in 16bit for a high
Add to wishlist
Select options 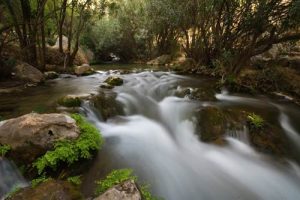 Rated 5.00 out of 5
£16.00 – £210.00
A beautiful set of waterfalls just inland from the Costa Blanca in Spain. A visit to these magnificent waterfalls will
Add to wishlist
Select options 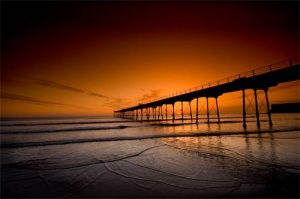 £16.00 – £210.00
A photograph of the most northerly surviving British Pier and the last remaining in Yorkshire, the history of Saltburn Pier
Add to wishlist
Select options 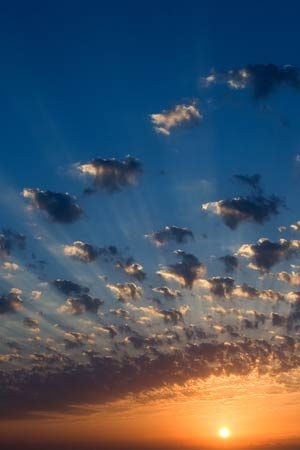 £16.00 – £210.00
The clouds are beautifully illuminated by the setting sun in Hertzelyia, Israel. This fine-art print is available as acrylic, canvas
Add to wishlist
Select options
Shopping cart
close